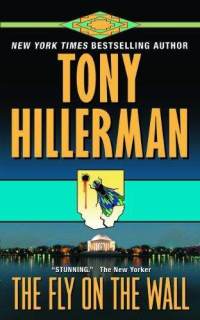 The Robots of Dawn, by Isaac Asimov

This fascinating novel is simultaneously thought provoking and entertaining — a rarity among books, much less for a science fiction novel. Its philosophical depth is accompanied by a twisting plot which is woven around morals, politics, and culture.

Baley is a plainclothesman, a police officer who must travel to a foreign planet to uncover an impossible mystery, with his own planet’s future at stake.

With his ever-faithful robot companions at his side, and despite his error-riddled forays into an unknown culture, he achieves success. Amidst his victory, he unintentionally discovers a new breed of robot; a breed whose abilities remain hidden both to their creators and the universe.

Comment: I was debating whether to use the verb “entertain” in the first sentence, but I couldn’t come up with a verb to describe “thought provoking”. Out of my own innovation(or laziness), I came up with the verb “thovoking”, although it sounds more like a description of hiking through the arctic wilderness. 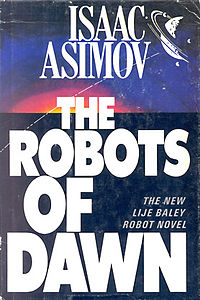