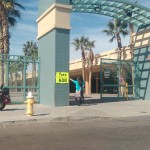 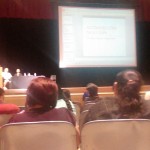 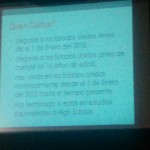 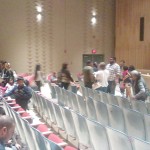 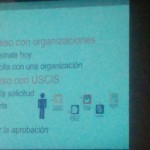 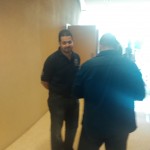 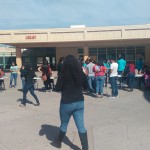 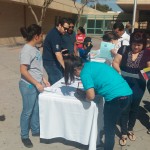 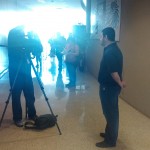 On Saturday February 21st, 2015, a community forum was held at Alhambra High School in Phoenix, Arizona for undocumented immigrants to organize and learn about DACA and DAPA. A few of the organizations present were Fuente, CASE, the Arizona DREAM Act Coalition. The speakers explained how President Obama would attempt an emergency appeal to reverse the Texas court’s decision from last week, and that Monday would be when they would appeal. If not, then the appeal process would be another 6 to 8 months.

Felix, with the Mexican Consulate, spoke about the fact that the consulate can now provide birth certificates at the consulate without having to go to Mexico. He told the audience to prepare their documents for their DACA or DAPA application and to not lower their guard.

Towards the end their was a ra ra ra speech and they chanted “si se puede”.

I’ve attached some photos and sound bites of the meeting. Roughly 100 individuals attended.